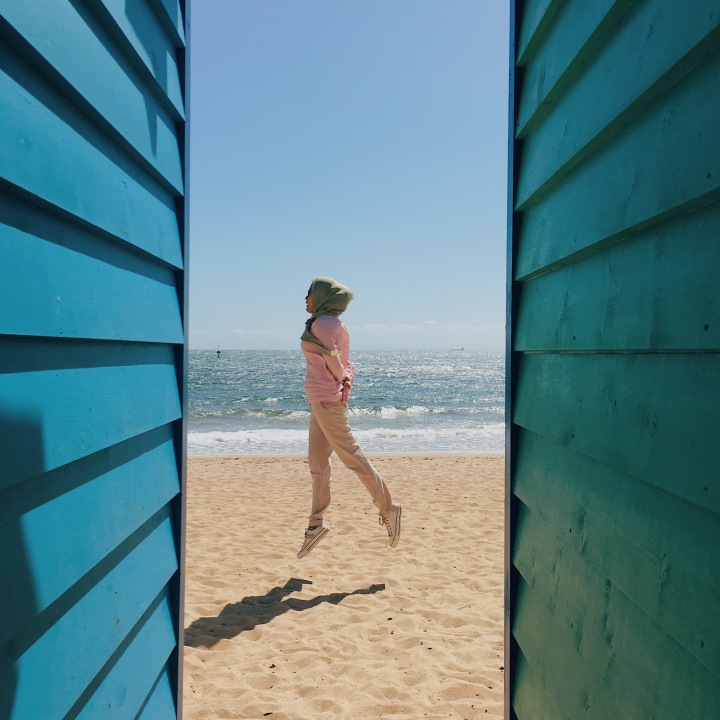 Heyyy ❤️ I was reading through my blog last night and I realised that I have talked about nothing but headspace for the past couple of months! I swear I have things going on in my life 😛

Soo.. Last weekend I went to the Harry Potter in Concert at the Plenary Hall, KLCC. It’s on the first film — Harry Potter and the Philosopher’s Stone. Some call it the “sorcerer’s stone”, I just go with whatever’s written there.

Basically I ended up with 5 tickets to the concert (long story) so I gave 2 of the Sunday tickets to my sister and brother-in-law. I went to the concert on Saturday with 2 of my eldest nieces. We had the privilege to get the gold tickets and we seriously thought that that was awesome enough! 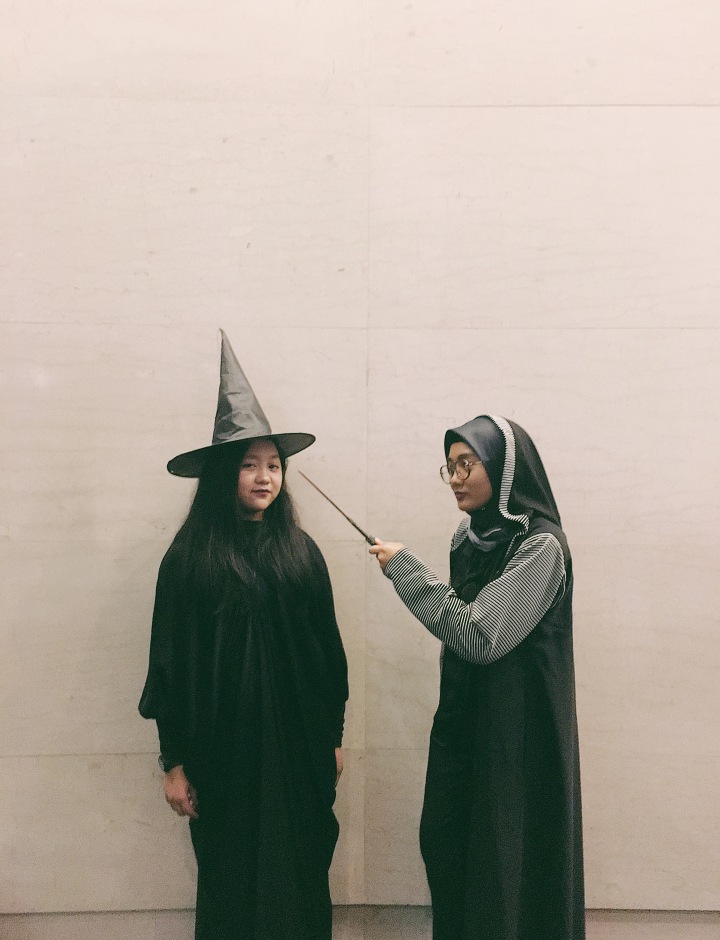 I made the mistake of not checking where the venue is beforehand and we went to the Petronas Philharmonic Hall instead. 😐 Thank goodness it was around 6.30ish p.m. when I was told that the concert was at the Plenary Hall. The show wouldn’t be starting until 8 p.m. so we decided to walk to the Plenary Hall via the underground tunnel. Thenn… I read a notification that the tunnel would be closed after 10.30 p.m.. What a bummer!

So we decided to take the tickets and take some pictures first before I leave my nieces to move the car from KLCC to the Grand Hyatt Hotel. Mind you, I was doing all the walking and driving in a pair of 4-inches heels. I was lucky my feet didn’t fail on me throughout the night. I did, however, decided to go barefoot on our way back to the car after the concert though haha. 😅

The concert was great! The orchestra was magical, I promise. Until today, I still find myself humming to the Harry Potter soundtrack. Here’s something that you might not know about me: I used to dream of becoming a professional violinist. So watching and listening to any orchestra performance would make me all giddy inside!  I used to be an avid Potterhead too but it sort of faded out as I grow up. I haven’t watched the any Harry Potter films in a looong time, so watching it during the concert reignited my fangirl-ness.

After the concert finished, there was a surprise announcement that the organiser was going to the their own version of the sorting ceremony — it was a lucky draw. The first four draw recipients were given something from MPH. Most probably there were Harry Potter books inside.

Dariena (my second eldest niece) wanted to leave the event since she’s getting tired and sleepy. I told her that we should stay as to respect the event. I wanted to teach her a bit on etiquette as I thought the lucky draw is going to finished in a minute or two anyways.

Lo and behold, the organiser announced that they were then going to draw the seat number for the grand prize — an all expenses paid 3 days and 2 nights visit to Universal Studio Japan. And there I was thinking, “Great, we have to wait for at least another 15 minutes.” I already had my admission tickets in my hands by then, just in case. 😂

Then, the seat I was sitting on before the remission was announced!! I changed my seat with Natasya (eldest niece) after the break. The three of us screamed and did a little dance right after that! Hahaha. So much for teaching them about etiquette 😅

That’s the end of our night. We got so high from the turn of event that we only slept 1ish a.m. that morning. When I was walking down to the podium to take pictures with the organiser that night, something came up my mind — “What if I have used all of my luck on this lucky draw?” 😂 Choi. The organiser contacted me the day before yesterday to confirm the winning prize.

It was a fun night, even if it’s without the lucky draw winning, I got to spend time with my nieces. ❤️

p/s excuse the shitty pictures please, these are the only ones I have of the event since my phone’s battery died on me right after the concert starts. 😕