Here is the [part one] of the series. Whilst writing this entry, I’m not in the best of mood. I don’t know whether I am annoyed or angry or am I feeling betrayed? Whatever it is, I am aware that there’s quite a big chance that this lovely brain of mine is freaking out and exaggerating things so… Let’s just let this feeling be eh? I don’t want to give it too much attention as it would turn into an infinite spiral of awful thoughts. Things could get reallyyy ugly. 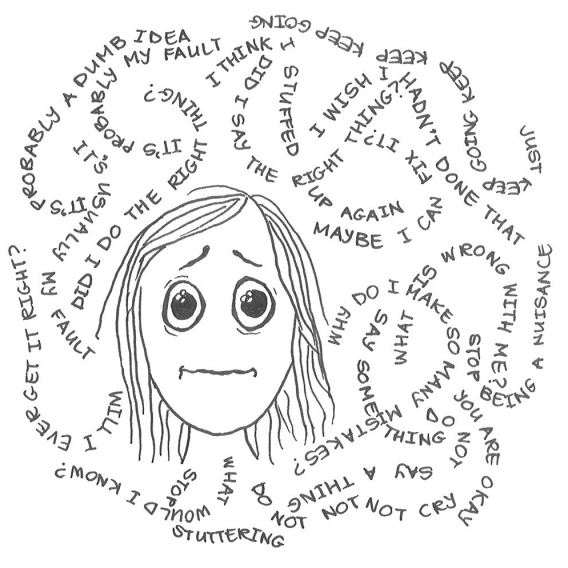 Heh, even I notice the bitterness of my tone of writing! 😓 I’ll try my best to make this entry a happy one. 😅 However, let me calm down for a bit.

Where were we? Second session. I was a lot calmer this time around. The new medications serve their purpose well, I think. On that note, I am completely aware that medications only mask the problem, which is why I am actively engaged with therapies and self-help. So, don’t you worry now. 😉 The well-formed rapport that I have with the psychiatrist helps a lot too! Trust me when I say that I am the hardest person you’d have to convince to voluntarily take medications, but since I think his pretty alright 😆, I took the medications regularly (skipped two days out of the two weeks, still okay lah). Such a huge achievement! *pats head*

The focus on this session is not too much on EMDR, it’s more to following up on the newly prescribed medications, seeing how I’ve been doing during the first couple of weeks, checking if the medications are kicking their good stuff into my brain. All in all, the doctor was happy with how I am progressing. He said he can see it on my body language, intonation, the pace I talk, the way I sit, and the glow on my face. Okay, okay. 🙄 The glow is from make up. Ish.

Since I am going to be have a meeting with an admission officer and an associate dean of a university, I asked the psychiatrist’s opinion on my prognosis. Alhamdulillah. He said that he’s pretty sure that I need only two EMDR sessions before we do follow ups. He has confidence that I’ll recover, and even encouraged me to just pursue medicine. He said he can see the passion in me during the time he spent with me in the therapy sessions. 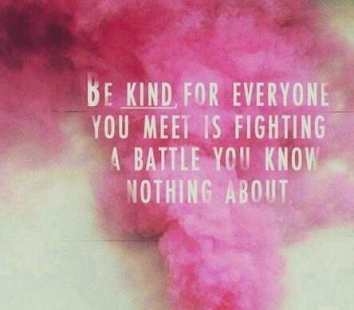 I won’t lie. I’ve been wanting to hear those words from someone for such a loooonggg time – especially from someone who has expertise and experience. I’ve already had two authority figures who told me that I can’t do I want to do because I’d live like this with GAD my whole life and it tore me apart. See guys. Just a few words to lift a person’s spirit. Who knows that what you said actually meant a whole lot to a person. So, always be kind. 😊